During this year’s spring semester, I followed IT and Management course at University of Oslo. The course content involves IT platforms, how to bootstrap and govern them. While studying through academic network, Wikipedia becomes my best friend. However, Wikipedia or the rest of the internet does not have all the academic definitions for challenging terms. So, this question puzzled my mind for a while: What is generative technology?

Generative technology, as defined by Zittrain, is a technology that allows third parties to innovate upon it without any gate-keeping. The perfect example is the personal computer, which allows any type of third party to develop hardware or software to supplement or modify the original device. Further examples to generative technology are internet, Google Play and App Store. 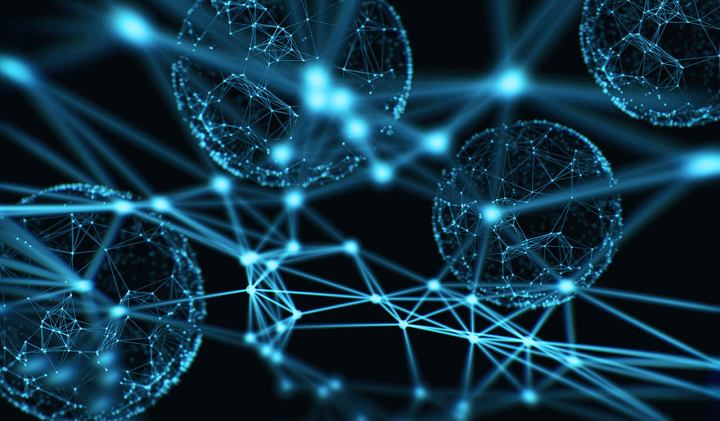 There is an interesting question at this point: Even though telephony system is over 100 years old, why did it fail to evolve itself as a generative technology like internet did? This is because of the dummy terminal architecture of telephony system. Internet is built on end-to-end principle which lets the nodes of the web to flow data to given address, but the end points of internet has smart devices (computers) which can be developed further. However, telephony system is developed to take care of the management problems via its core components, and its end points are dummy devices. As a result, although both internet and telephony system did not have big changes on their core architecture or how they work in last 50 years, telephony system did not manage to expand itself as a generative technology, but internet is used overall.